Gamer radio for any and all gamers and lovers of good (and sometimes bad) music!
http://www.sanitarium.fm/forum/


Our first Game of the Month title in the new scene and a worthy community choice for our first proper Game of the Year award aswell, massive congrats to Uwil and the team at SemiSoft Studios! 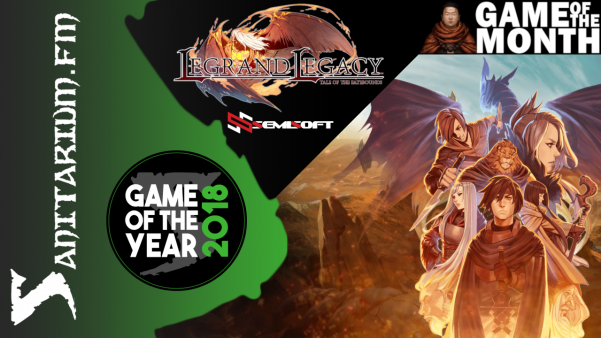 For a reminder of our Game of the Month choices in 2018, here you go -


The station team thought long and hard over the new year break what they loved the most in 2018 and Marvel's Spider-Man was the stand out winner from the team.  Insomniac Gaes bought us a blinder of an open world adventure for the web slinger that all the other great games this year just couldn't quite top! 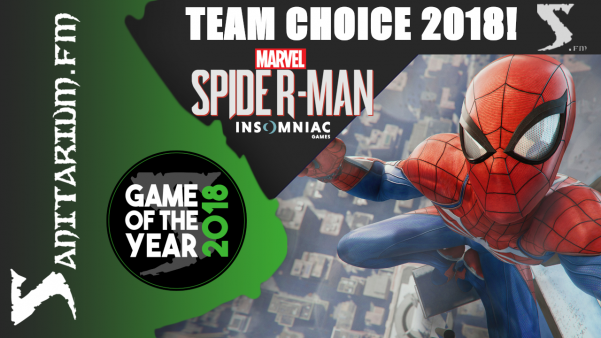 
As mentioned in the Team Choice section, Insomniac played a blinder with the new iteration of Marvel's Spider-Man, bringing qualities we loves from way back in Spider-Man 2 to make a perfect free roaming open world. 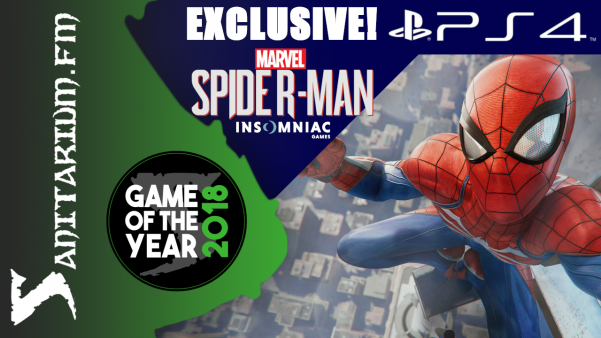 
The latest Smash Bros. dominated the Switch owning members of the community and team in 2018, with challenges flying over in discord (we should have done a tournament), with a fantastic roster of fighters and clean, precise controls, it was one of the best fighting games of not only 2018, but also all time! 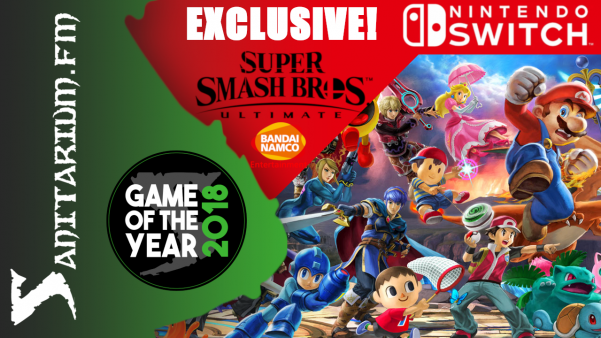 
Bringing us a good chunk of the north of England and the Scottish border, Forza Horizon 4 turned into the best racing game of 2018, but more on that later.  It was also the first in the Forza series also on XBox Play Anywhere that ran brilliantly on mediocre PC specs aswell, after the horrible showing by Forza 7 in 2017! 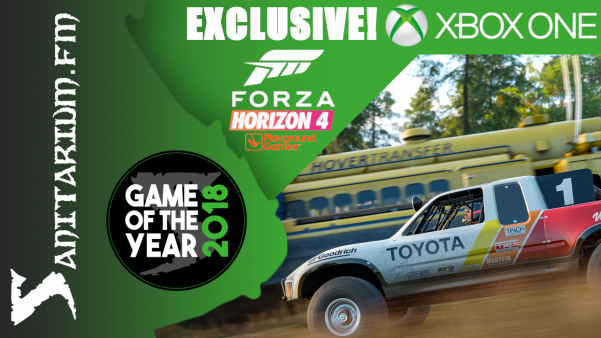 Best Action Game - For the best game in the action genre focused on combat.


The first Monster Hunter to make it to PC, albeit a few months after the console versions, didn't arrive with fanfare's, but it should have.  A great action game, even if a little shallow compared to other RPG's, but still amazingly fun if you like chopping up huge monsters and using the parts to make new armour and weapons! 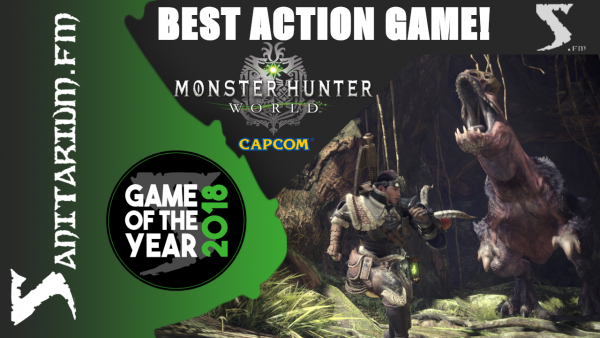 Best Independent Game - For outstanding creative and technical achievement in a game made outside the traditional publisher system.


An indie title we shockingly missed when it came out in January of 2018 on STEAM and other platforms, and then a free title on XBox Live (you can grab it now if you haven't already) Matt Makes Games made a classic platformer that left us in awe of what Indies can do. 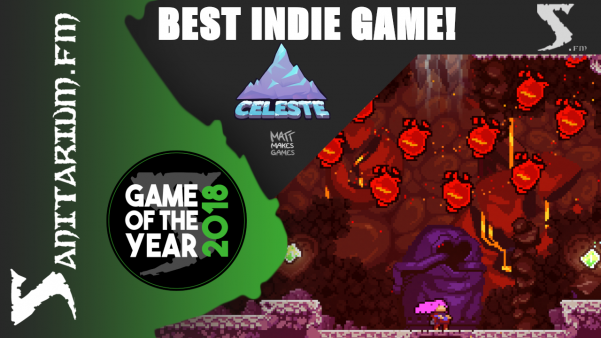 
Blizzard may have had some issues at the end of 2018 and into the new year, but WoW had a great launch to it's 6th expansion, Battle for Azeroth. Learning from Legions up's and down's, it was a solid expansion, but felt a little lacking in places until patch 8.1 dropped. 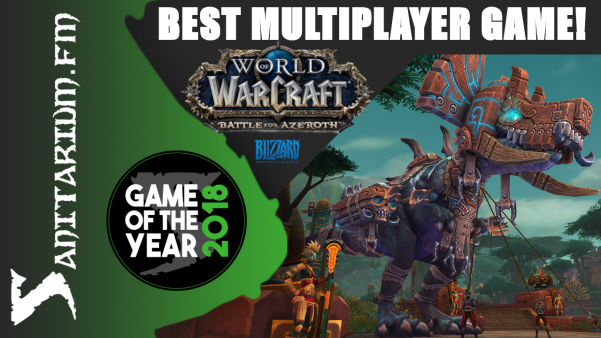 Best Ongoing Game - Awarded to a game for outstanding development of ongoing content that evolves the player experience over time.


As mentioned above, WoW's 6th expansion dropped continuing WoW's dominance at the top of the MMO tree for another year! 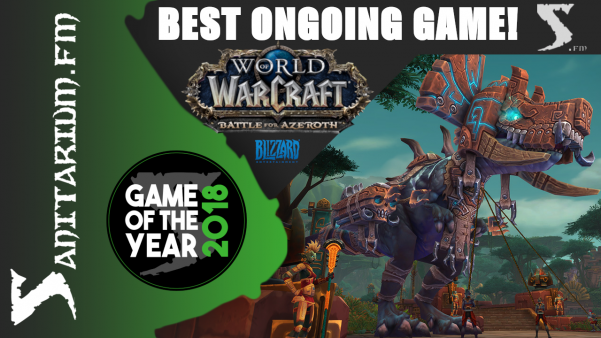 Best Racing Game - For the best racing experience in 2018.


As mentioned above, Forza Horizon 4 was a massive step up for the series, especially being cross platform, but as a really good racing game.


Again, as mentioned above, Monster Hunter has been successful for years on Nintendo systems, but finally branching out to the other consoles and even PC made it one of the best RPG's of 2018! 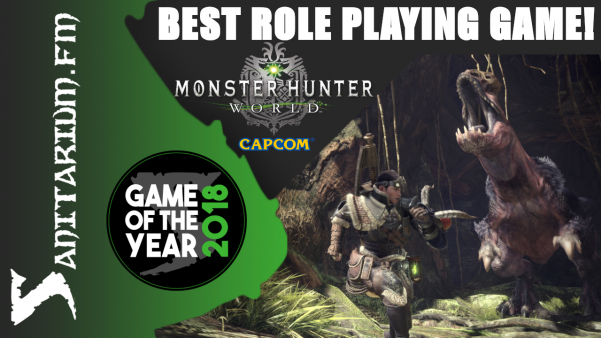 
One of our Game of the Month winners in 2018, Harebrained Schemes bought us a turn based Mechwarrior title that not only reminded us of the good old days of XCom, but has us excited for Mechwarrior 5 in 2019.  The Flashpoint DLC near the end of the year added a well needed Iron Man mode for those that wanted more of a challenge too! 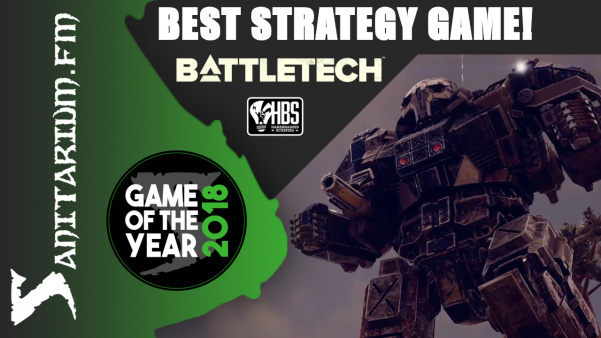 
We were unsure when Bethesda first announced Fallout 76 last year, but we wanted to give it benefit of the doubt.  Unfortunately, although not bad, it wasn't great either.  With a bad, buggy start for most people and issues like duping and cheating carrying on into the new year and beyond, although it was good and even fun to play sometimes, it left a sour note on the franchise. 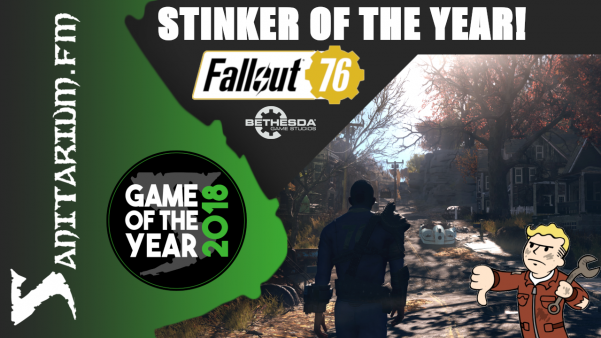