Day 1 of EGX 2015 kicked off yesterday and while sat this morning with my aches and pains (I'm getting too old for this, I'm sending Cyborg next year), I was sorting through what games I saw there that I wanted to write about first and there was a stand out winner in that regard 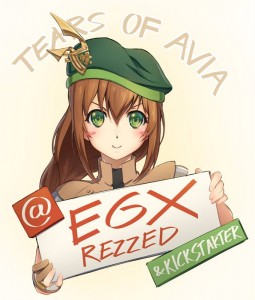 Tears of Avia is a turn based tactical RPG with a core focus on build crafting. We want to make a game where the party composition, skills, items and strategy that you design are just as fundamental to the game play as the battle itself. We are coupling this with a dynamic story system that delivers a unique experience each time you play.
It's Kickstarterstarted a couple of days ago and, as of writing right now, has 26 days left on it. BUT, it has already been Greenlit on STEAM, so thats a great sign of the games popularity already.

Now, I love a good JRPG, I'm a long term Final Fantasy fan (7, 8, 9 and 10 especially), and Tears of Avia gives me a FF7 vibe off the bat, but it changes things up with a slick RPG combat system, a fresh take on skills and beautiful graphics and effects
The game looks stunning, even the prototype build the team from CooCooSqueaky, the system was slick and it was beautiful to watch other people play the game and get excited about what they were doing.

So, whats the game about? Well, lets head over to the kickstarter page and get the info:

Over 200 years ago a war was waged against the floating city of Avalon lead by the demonic overlord Vylenkine. A powerful mage stood up against his evil forces and cast a spell that would seal the portals to the demonic realms forever. Except... there was a problem. The city froze and crashed along with the love of his life, Avia. For hundreds of years he has been seeking a way to free Avia with little success. That is until you came…

The trailer is gorgeous and tells the story in suitable anime way and the character models and enemies look like they were dragged smoothly from some of the best animes to come out of Japan
In fact, if this story isn't picked up by Manga, they are missing a trick

Tears of Avia is set for a Jun 2017 release so far, with kickstarter backers at certain levels getting beta access (£30 or more pledge) and lots of other perks

Back this one if you love a classic JRPG 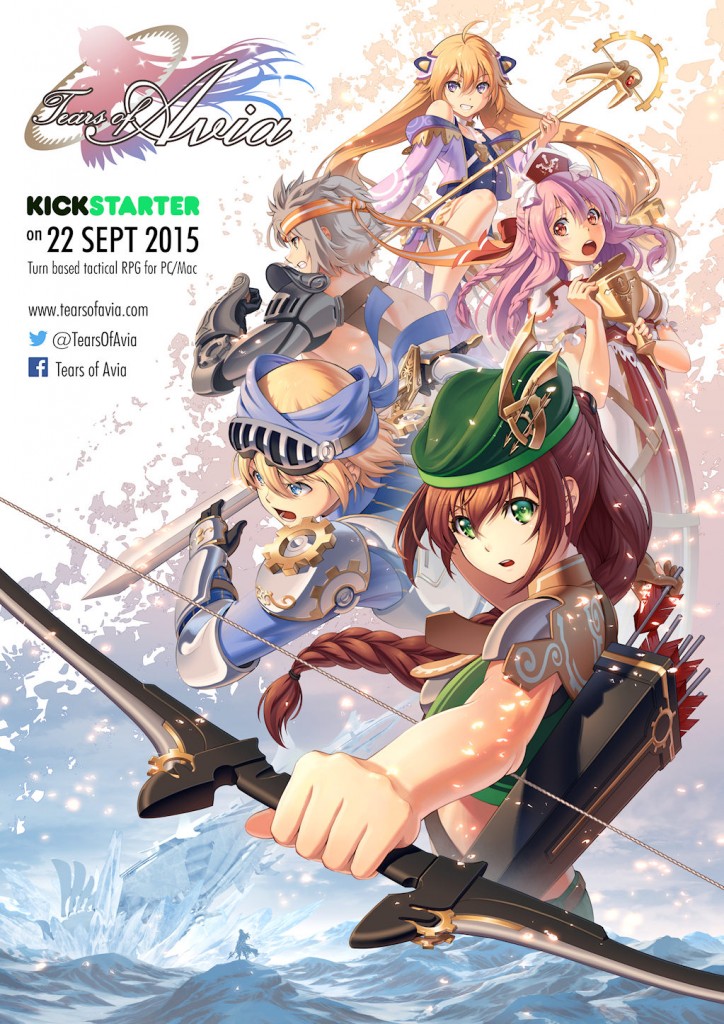